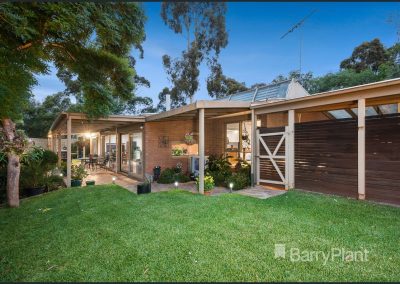 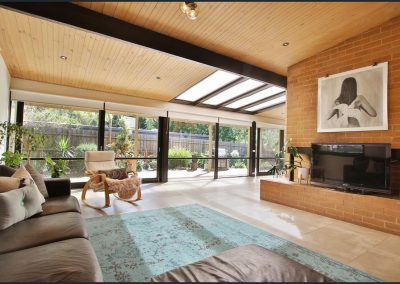 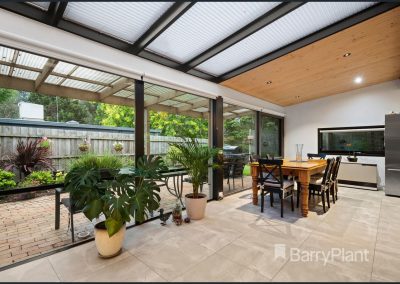 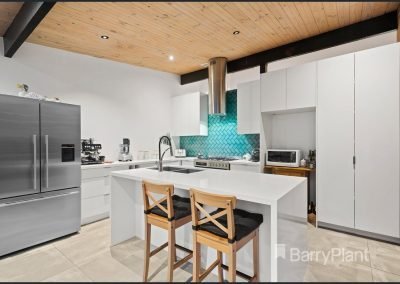 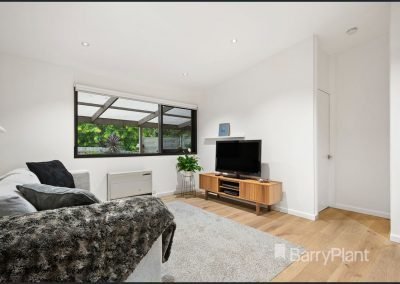 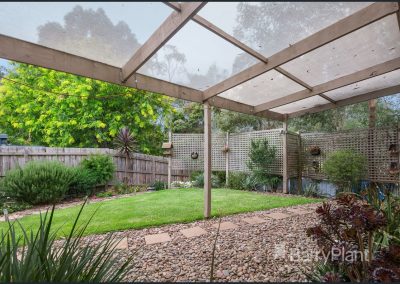 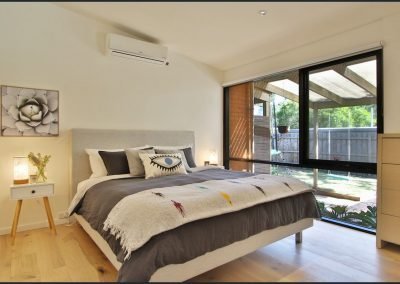 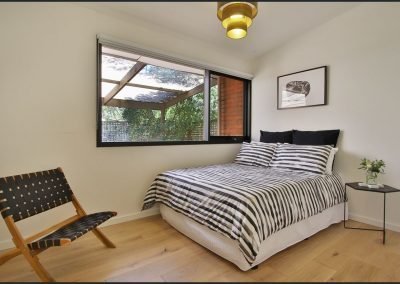 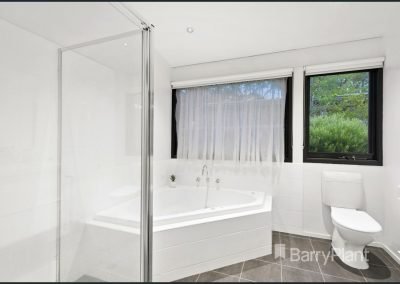 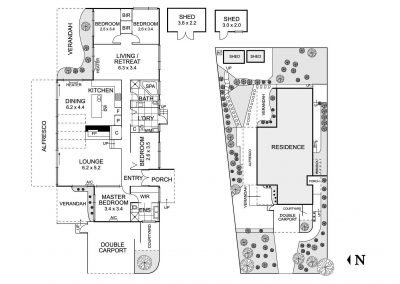 By the end of the 1970s suburban housing with technological advancement was changing-up into fifth gear with the promise of brilliant and unforeseen leaps in computer innovation and material fabrication. Landmark homes stepped to and built this residence which pointed to a progressive and hopeful move into sustainable and elegant living with mainstream allure. This home in particular (c.1979) amassing many accolades confirming such, including Herald-Housing Industry Association Award 1979 and the 1980 Gas & Fuel Corporation Energy Management Awards.
Then the blows came, when the nobility of meaningful design and environmental considerations in the volume housing sector was unceremoniously slaughtered on the 80s altar of arch-capitalist avarice, excess and a cultural slide into white colonial veneration culminating in the proliferation of neo-Victorian brick veneer, double fronted hot boxes, augmented with iron lacework, picture windows and painted in the seemingly only sanctioned colour triad of cream, maroon and bottle green. Gah! It would be amusing, if it didn’t so heavily contribute to thousands of acres of insipidity mediocrity, a professional approach of profit focused anti-design and a ‘just bung a reverse cycle in the wall’ solution mindset to temperature regulation in estate housing, which in turn now bites us all back in the form of ever worsening climate change and power bills.
But we digress.
This home stands as it always did, in lovely condition and timeless and accomplished in its idealism. And perhaps still exists as a sentinel, so we now finally can take up where it left off. 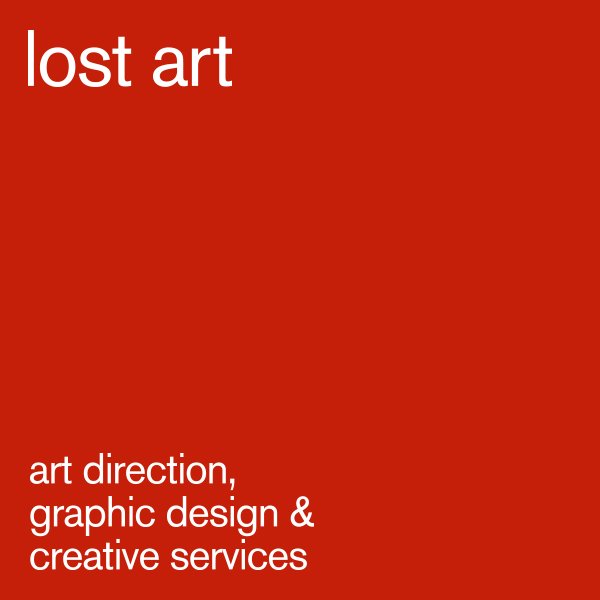 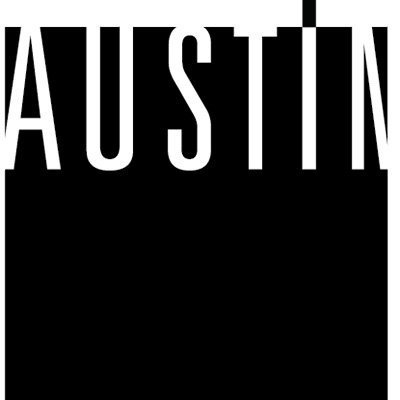 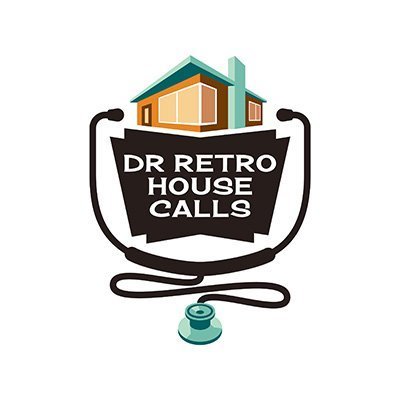 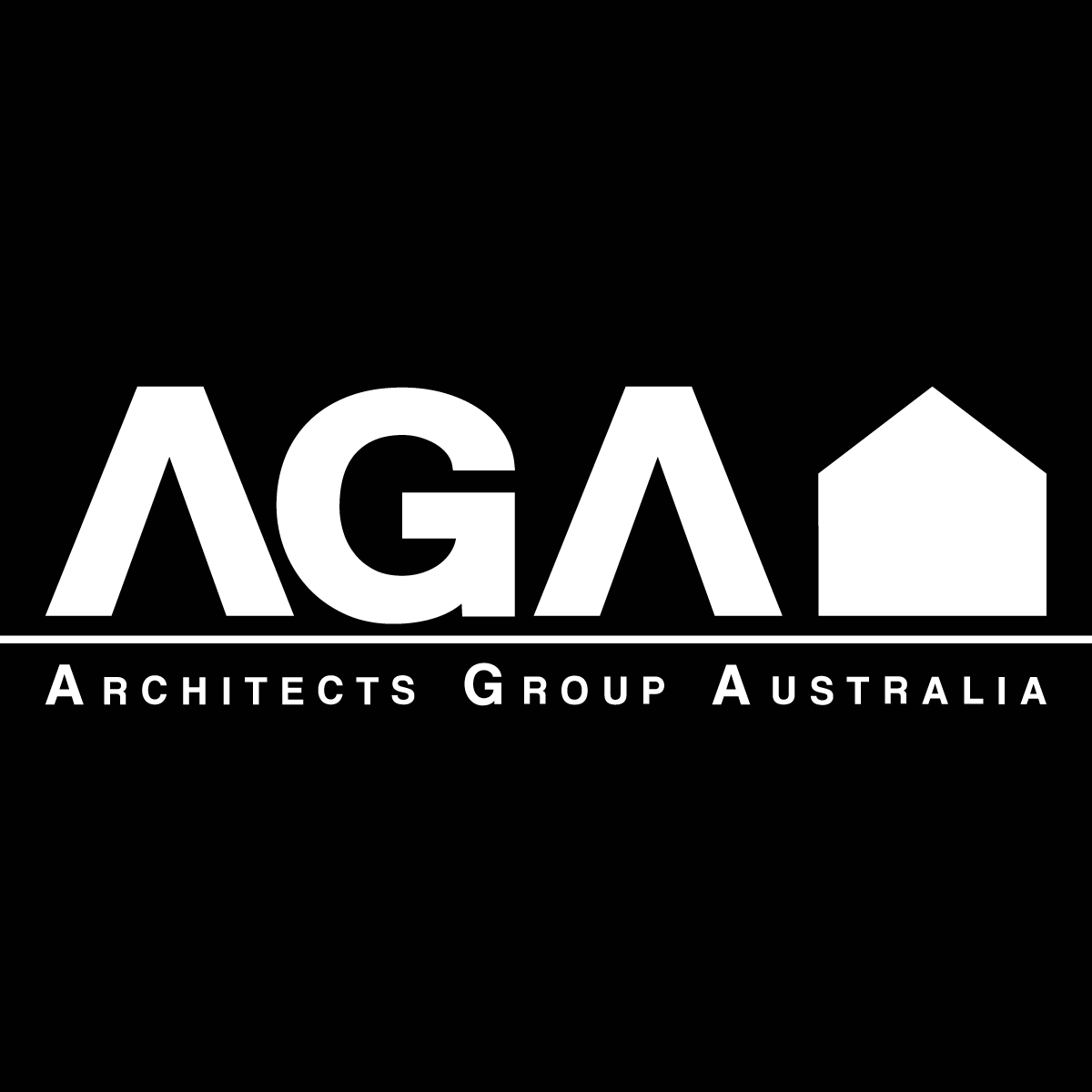 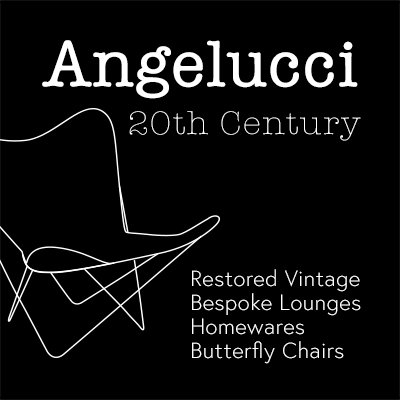 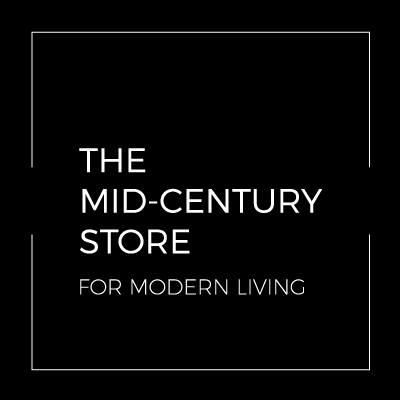 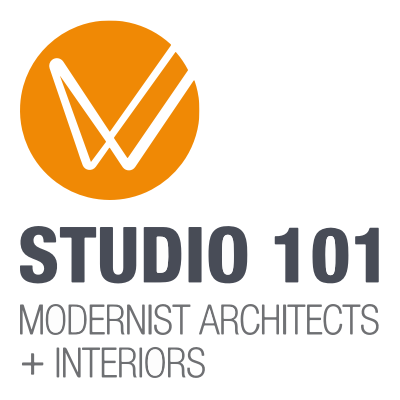 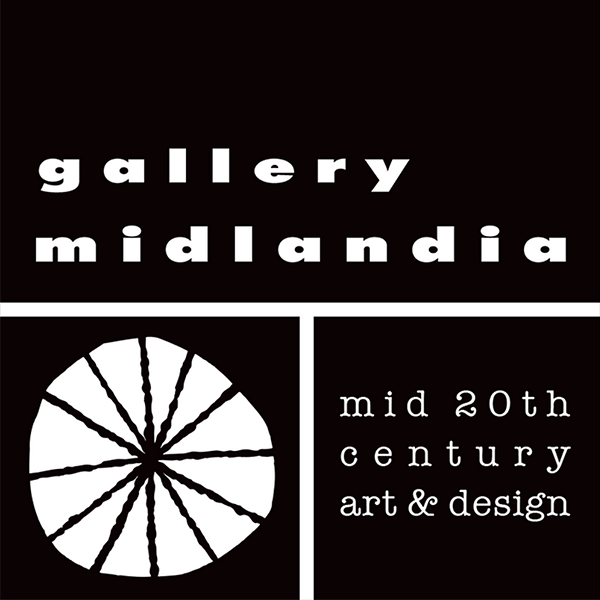